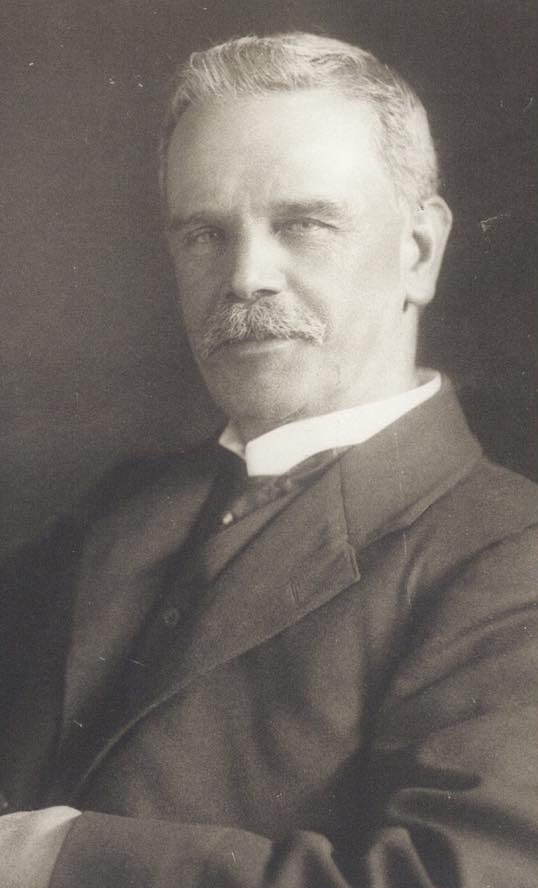 As a tribute to William Halstead and his entrepreneurship during a time of unprecedented opportunity in Bradford when those with bravery and vision could make huge leaps in upward mobility, we reproduce here a eulogy at the time of his death.

“Bradford has lost a citizen who has played a prominent part in the spheres of industry and public life by the death of William Halstead, Head of the firm of Wm. Halstead and Co. Worsted cloth Manufacturers, Stanley Mills, Dudley Hill, who died on Monday aged 74. He had a romantic career, from a humble beginning building up a prosperous business. A native of Bradford, Mr Halstead’s father Mr John Halstead, a native of Brierfield, went with his parents during a bad time in the Cotton Trade to Manningham in 1830 and married the daughter of Samuel Brea, (known as Sammy Brear) who used to sell butter at the old Butter Cross in Godwin Street. Mr Wm H could recall the time when he rode on his grandfather’s butter cart.

After a brief school career Wm started work as an errand boy and one of his duties was to keep stray cows out of the shop in Kirkgate. In the evenings he attended the Mechanics Institute classes at Bradford. Afterwards, he went as a piecer and after a period with his uncles as wool manufacturers and spinners, he began business on his own account at 21 yrs. of age as a Commission Weaver. In 1877 he went into the trade and by dint of steady industry and commercial acumen the firm which he founded, Wm Halstead and Co. was securely established, their own shed at Stanley Mills was built in 1890 and the works have become one of the most important in the neighbourhood”

The blue plaque celebrates bigger is not always better and there is a lot to be said for a compact and focused business that has over the decades seen many come and go. Without doubt there were many bigger factories, more recognized names in the past; however, the fact that we have maintained continuity of textile weaving on the same site from the boom time of the industrial revolution to the present day; spearheading the future of textiles in Bradford is to be celebrated. 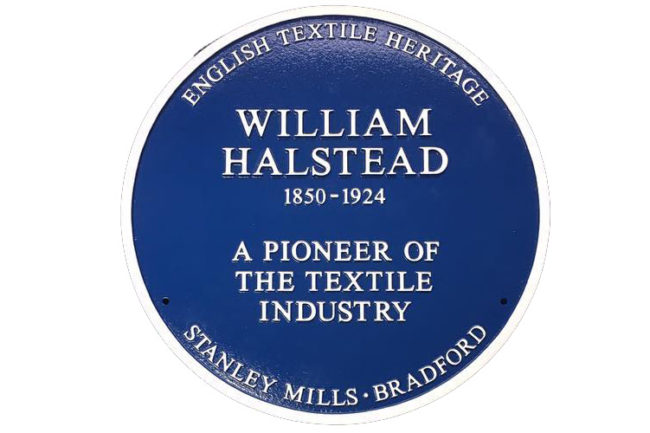